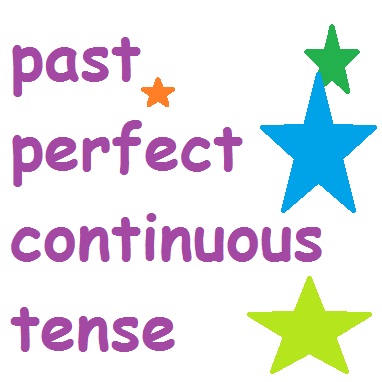 Từ nhận biết: until then, by the time, prior to that time, before, after.

Câu 1. Read the situations and make sentences from the words in brackets

VD:1. I was very tired when I arrived home. (I/work/hard all day) I’d been working hard all day.

Bài 2: Read the situations and complete the sentences

3 Sarah got a job in a factory. Five years later the factory closed down. At the time the factory … , Sarah … there for five years.

4 I went to a concert last week. The orchestra began playing. After about ten minutes a man in the audience suddenly started shouting. The orchestra … when …… This time make your own sentence:

1 It was very noisy next door. Our neighbours were having (have) a party.

2 John and I went for a walk. I had difficulty keeping up with him because he … (walk) so fast

3 Sue was sitting on the ground.She was out of breath. She … (run)

4 When I arrived, everybody was sitting round the table with their mouths full. They … (eat)

5 When I arrived, everybody was sitting round the table and talking. Their mouths were empty, but their stomachs were full. They … (eat)

6 Jim was on his hands and knees on the floor. He … (look) for his contact lens.

3  I’d been looking forward to it

5  He’d been watching a film

2 I’d been waiting for 20 minutes when I realised that I was in the wrong restaurant.

3  At the time the factory closed down, Sarad had been working there for five years.

4 The orchestra had been playing for about ten minutes when a man in the audience started shouting.

5 I’d been walking along the road for about ten minutes when a car suddenly stopped just behind me.

7  was waiting … had been waiting 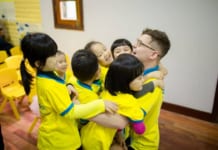 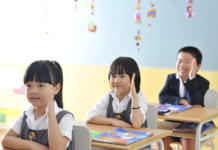 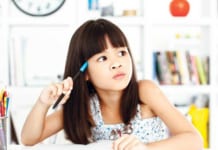 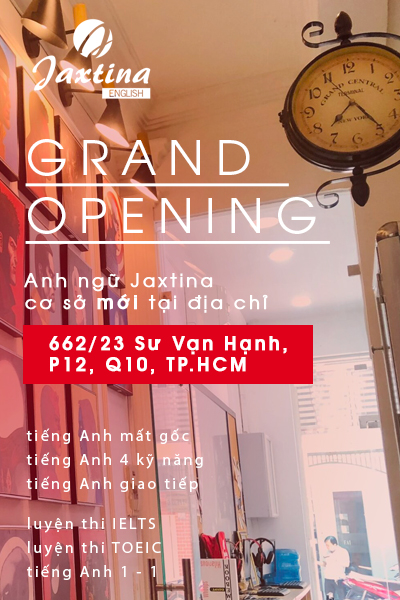 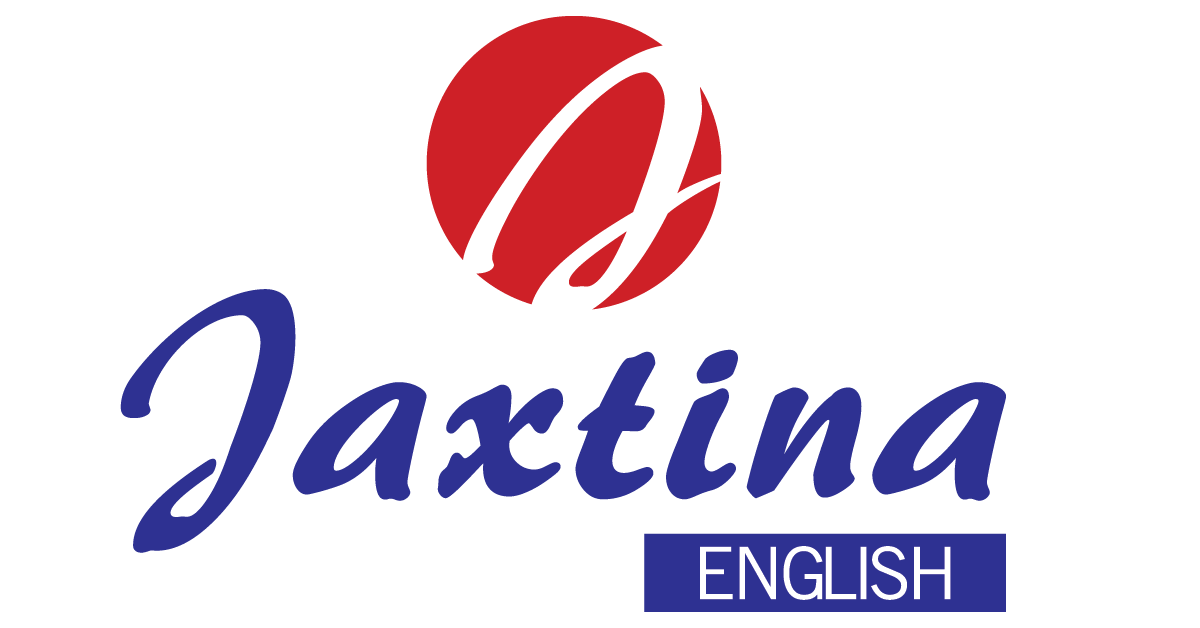